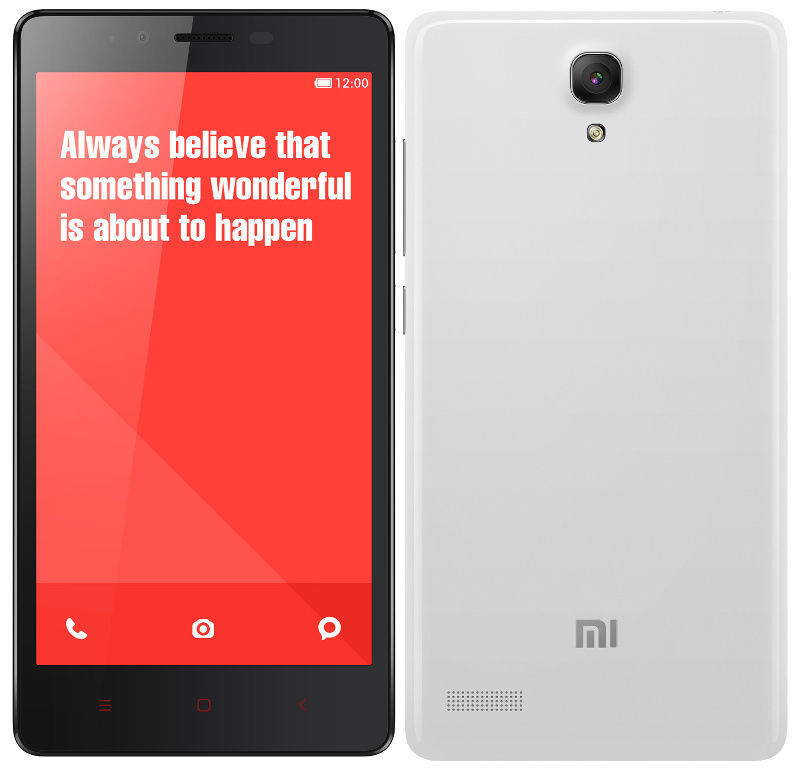 Things to Know Before Selecting a Xiaomi Android Phone

Xiaomi, a Chinese electronics company, has been offering Android-based smartphones since 2011. After the success of Xiaomi Redmi and Xiaomi Mi series in the consumer market, the brand introduced its upgraded flagship mobile handset line also known as the Mi Mix and the Xiaomi Mi Max series in 2016. Some of the other notable products of this brand include notes, Redmi note, tablets, and a smart set-up box for television.

What is the difference between Xiaomi Redmi and Xiaomi Mi Mix?

Xiaomi’s flagship Android mobile line is the Mi series whereas the Redmi series is the brand’s budget smartphone line. The major differences between these two series are the mainstream chips in the CPU, amount of memory, and the display screen.

How do you choose the right Xiaomi phone?

Several features should be considered to help determine the Xiaomi phone that is right for your needs:

What are the technical specifications of these phones?

The following is a listing of the minimum specs for these phones. Many of the models Xiaomi manufactures have specifications that go beyond these:

Which of the brands smart device models support Android Oreo?

Many of this brands smart devices and phones released after 2016 are likely to support the Android Oreo update. Most Mi Mix, Mi Max series, Redmi Note, Redmi Note 5A and Redmi’s Note 5A Prime released around that time can receive this update as well as future Android versions.

Jump out of bed thisCyber Monday and finish out your Christmas list by shopping for Xiaomi phones, gift wrap, and more with a side of unbeatable deals and discounts.

Content provided for informational purposes only. eBay is not affiliated with or endorsed by Xiaomi.