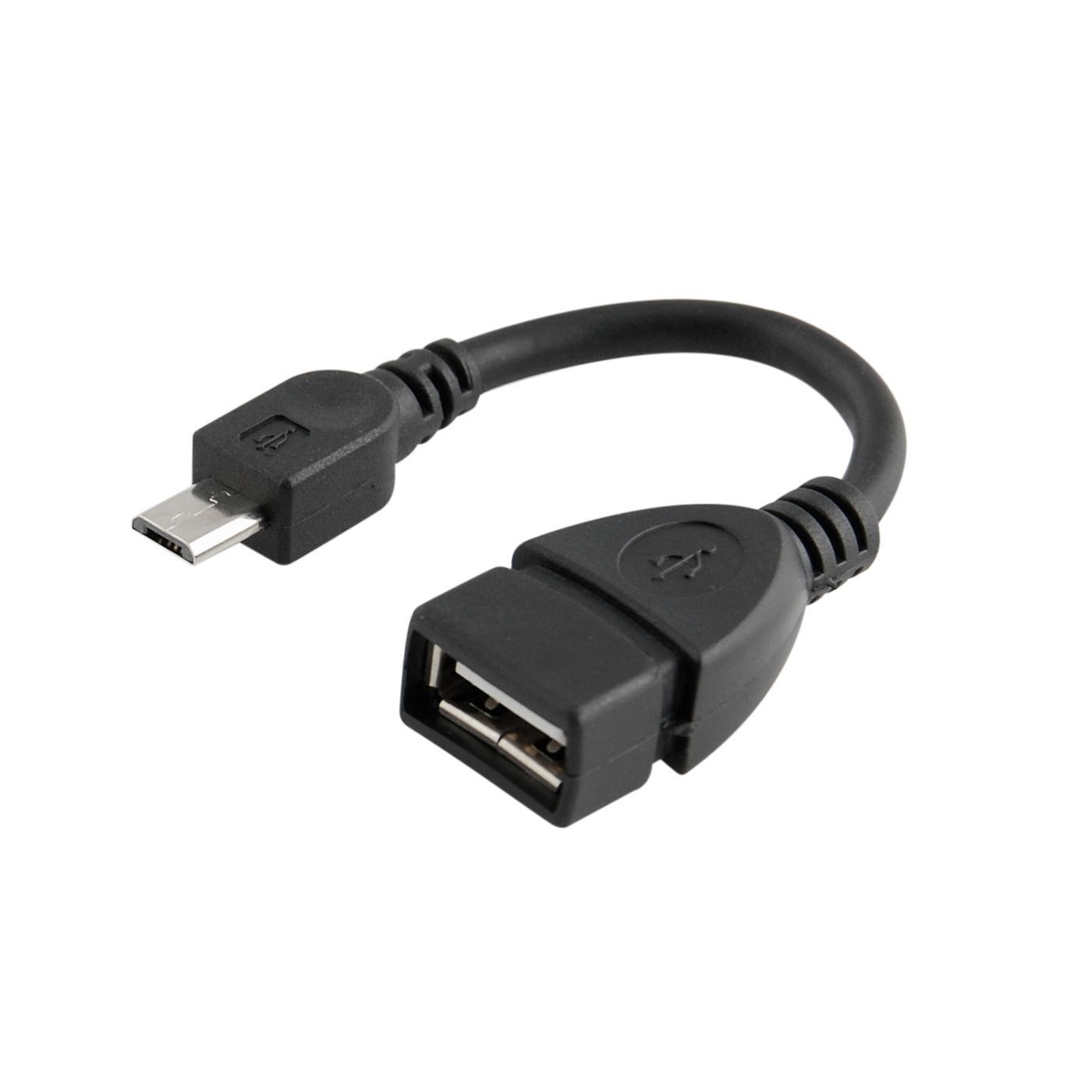 What to Know About USB Micro-A Male Adapters and Converters

Micro-A is a smaller type of male USB plug that is used in certain PDAs, GPS units, digital cameras, speakers, tablets, smartphones, and other peripheral devices. These particular USB A cables have a micro-A male connector on one end to connect with a compatible USB cable port. You can use this male connector to solve compatibility issues between different incompatible ports.

What are the different types of micro-A adapters and converters?

There are several different USB standards, and many of them are not compatible with each other. Most adapters will allow you to connect a micro-USB device to a larger mini or standard USB port on a computer, printer, or external storage device. Another type of adapter has an HDMI connection on it. HDMI is commonly used in television sets, monitors, disc players, laptops, and computers to transmit digital audio, video, and general data. Other USB high-speed cables may have an Ethernet port on the end, thus enabling you to use a wired Internet connection on an otherwise wireless device. Other cables may connect to a splitter or hub.

What are the data transfer rates of micro-A USB cable?

All USB formats have a certain amount of data they can transmit per second. The bandwidth is measured by the maximum possible data transfer rate. Real-world performance may be lower, depending on the particular conditions in which it is operating and the USB cable you are using. Three main versions of USB have been released, plus a few different sub-versions. The micro-USB format was released after USB 2.0, so the version history reflects that. The transfer rates for these components are:

Are different USB versions compatible with each other?

The USB 3.0 version was updated to allow more data bandwidth to pass through the USB cable, so the micro 2.0 and 3.0 formats are physically and electronically different from each other. That means a 3.0 connector is only compatible with a similar 3.0 port. It cannot be used with a 2.0 port. However, a microUSB 2.0 plug can fit into both a 2.0 and 3.0 port, although it will only operate at the lower 2.0 speeds.

What type of port does the micro-A format use?

A micro-A connector is compatible with any standard micro-A port, as well as a micro-AB port, which will accept both Type-A and Type-B formats. Although micro-A has been gradually phased out in favor of the more ubiquitous micro-B format, many microUSB ports will accept both A and B formats to achieve full compatibility.