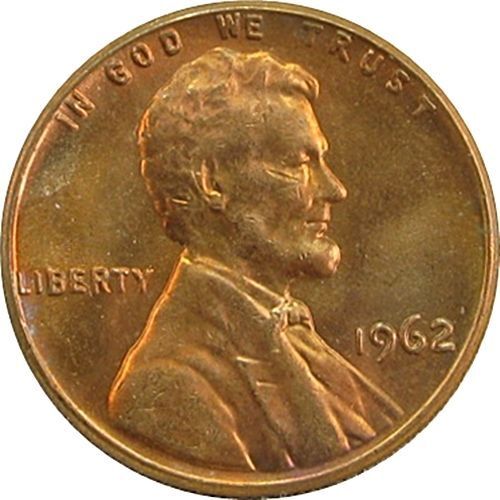 The United States started minting small cents in 1857 to encourage people to start exclusively using United States coins and to eliminate the costs of making the half-cent and large cent. The first ones minted were the flying eagle coins, but others followed soon.

What are some examples of U.S. small cents?

The United States has made several small cents, including:

What are flying eagle coins?

Flying eagles have a picture of an eagle in flight with the words "United States of America" on the obverse while the reverse shows the words "one cent" surrounded by a wreath on the reverse. Several different varieties of this copper-nickel coin are known to exist. Early in 1858, the U.S. mint used the same plates from 1857 overwriting the 7 with an 8, so some flying eagles show up in both years. In some flying-eagles, the "AM" in America are joined while in others they are separated.

What are Indian head cents?

United States mints replaced the flying eagles with Indian head cents in 1859. This coinage shows a facial profile wearing a headdress on the obverse with words "United States" in front of the face and the words "of America" behind the face. The reverse of this coinage shows the words "one cent" surrounded by a wreath with a shield at the top. There are several unique Indian heads that collectors often watch for, including: