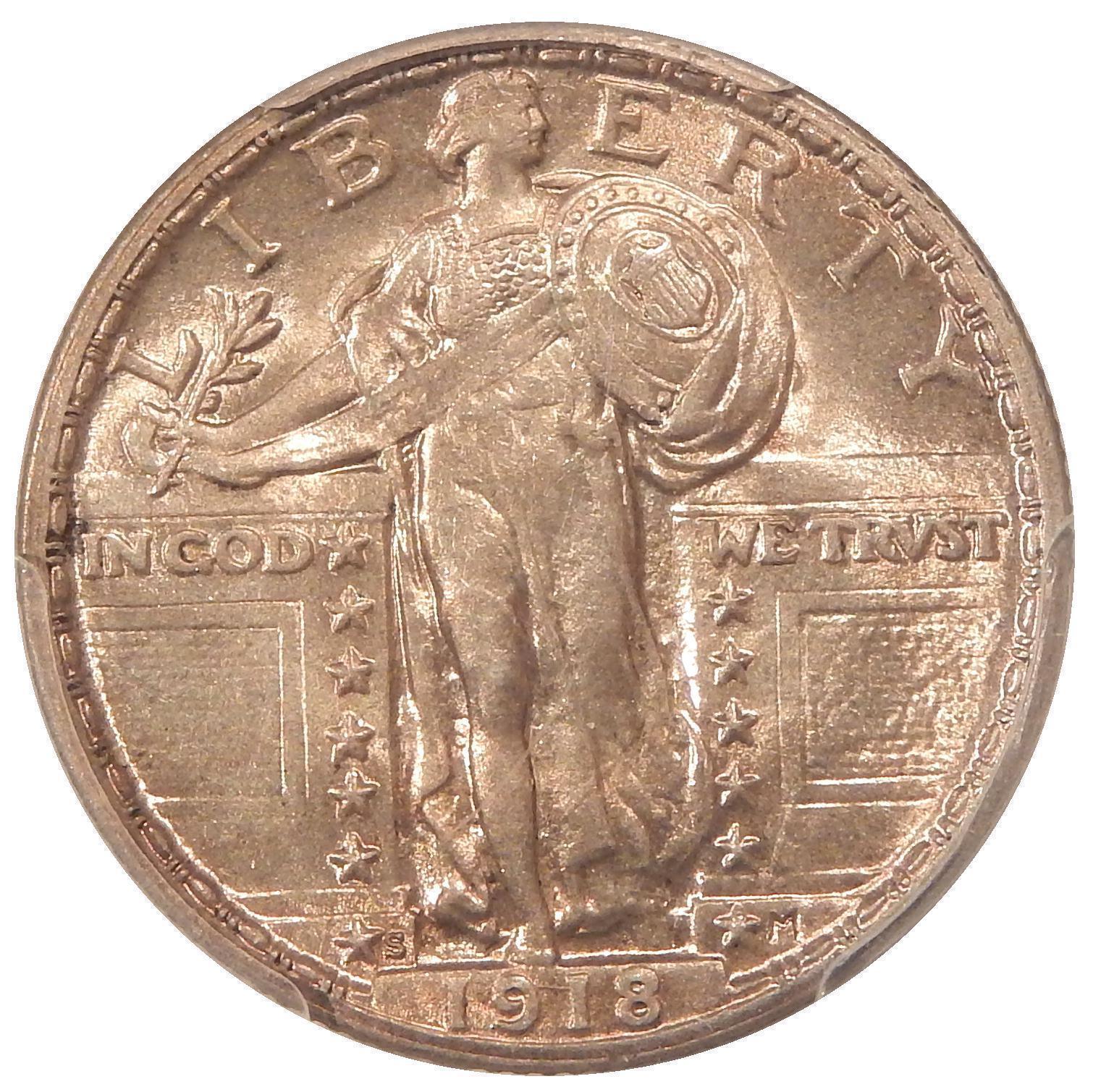 The U.S. quarter was first created in 1796 in the first U.S. mints and has been a consistent currency ever since. The quarter has been produced from many materials, has had assorted designs, and can be a collectible item.

What are some historical features of United States quarters?

The idea for this particular coin came from the Spanish practice of dividing Spanish dollars into two pieces of eight. This practice of using one-fourth as coin denomination is not as common as using a one-fifth denomination in many countries.

What types of quarters are there?

In 1965, the mint stopped using silver and began making quarters in copper-nickel. These would still share the same Washington outline. In 1999, the United States mint began plans for three new quarter designs: the 50 State Quarters, 1999-2008; the District of Columbia and U.S. Territories coins, 2009; and the America the Beautiful Quarters, 2010-2021.

Which quarters can be collected?

As with other coins, quarters can be considered collectible. Silver quarters like Barbers, 1892-1916, and Standing Liberty coins, 1916-1930, are made out of silver, so they may be collected by historians and coin collectors.

There are two categories of Standing Liberties. The first coin was later changed to a second because it was considered to have a risque image.

Silver Washingtons, minted from 1932 to 1964, are also collectible. Silver quarters during this time were specially made for the Bicentennial and made out of silver.