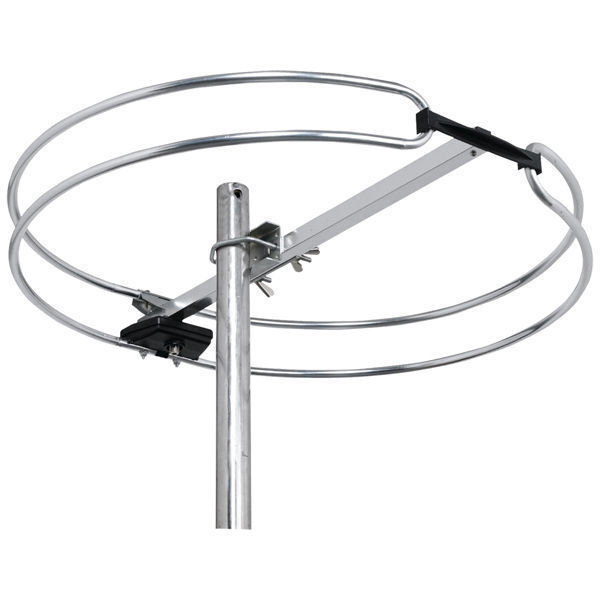 Sometimes we are so accustomed to using the services of satellites and different TV operators that we do not turn to the most available source of TV entertainment: TV waves. There are numerous broadcast towers that broadcast available TV waves. A TV antenna is a way to catch these waves and translate them to your TV, and there are plenty of TV antennas to choose from on eBay.

What kinds of broadcasts can the antenna use?

Antennas are two types depending on the signal that they can capture.

Where can antennas be mounted?

Antennas can be mounted two different ways, depending on where they are needed to be used. Both internal and external antennas are sold on eBay. Internal antennas are made to capture TV signals inside the home. They are required for homes that do not have a good mounting space outdoors. Outside antennas capture the signal easier than indoor antennas, but they are mounted outside and require longer cables. The internal antennas are appropriate for people who live within 15-20 miles of broadcast towers and have a strong signal. For those that are at a further distance, an outside antenna will usually work better.

What is the frequency coverage in TV antennas?

Frequency coverage is an important factor when getting an antenna. Countries that use VHF TV signals will require a VHF antenna. Most TV broadcasters today use UHF radio frequencies. Places that use UHF signals will require an antenna with a wider band acceptance or log periodic antennas. Digital antennas, on the other hand, are ones that capture more of the TV band used instead of receiving digital or analog broadcasts.

What is the gain or directivity of antennas?

One of the important parameters of antennas is the gain. This is the sensitivity that the antenna has towards specific directions. The higher the gain value, the better it is at picking up weaker signals. However, as the gain increases, the antenna must be more accurately directed to the correct direction of the TV transmitter. This makes the antenna less likely to be interfered with by signals coming from different directions than the one chosen. Gains are measured in dB or decibels. The higher value will show a higher gain.