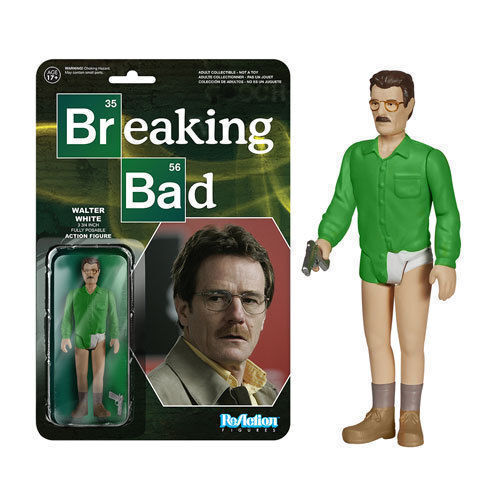 The Star Trek world includes several series, including "The Next Generation," "Voyager," and "Deep Space Nine." With so many seasons and episodes to enjoy, fans have come to love the stars of Star Trek. There are action figures and toys for nearly every character that fans will find to be quite collectible.

What action figures are available from the original series?

There are several amazing characters in the original Star Trek Universe. Not all of them have high ranks, but many have become fan favorites over the years. As a result, these toys have become action figures that many seek to add to their collections. They include the following characters:

Are there toys and figures from "The Next Generation"?

This was one of the most popular series; in fact, it had seven seasons with about 20 episodes apiece. Toys and action figures from this series are hot commodities with fans, with the Enterprise NCC-1701-D being especially popular. Character figures such as Ambassador Spock (Spocks older self), Captain Jean-Luc Picard, Commander Riker (Captain Picards number one), and Geordi Laforge are all available. There are even Klingon figures available.

Are figures available for the female characters?

Each series has a wide range of women in each episode that are considered stars. Some of the women of the Starfleet who are represented as figures include the following:

Are there model toys that accompany the figures?

When you collect figures from Star Trek, youre not just limited to stars, there are other figures as well. For example, you are going to need a starship to take your figures into deep space. Some of the ships from the shows are also collectibles. Ships to display include the Enterprise NCC-1701, the Enterprise D, the Voyager, and the Defiant.

What action sets can be created?

Actions sets include figures of captains, lots of phaser fire, and ships like the Enterprise. Most action sets are designed based on scenes from the fans favorite episodes. Some examples include the following:

Content provided for informational purposes only. eBay is not affiliated with or endorsed by Star Trek.