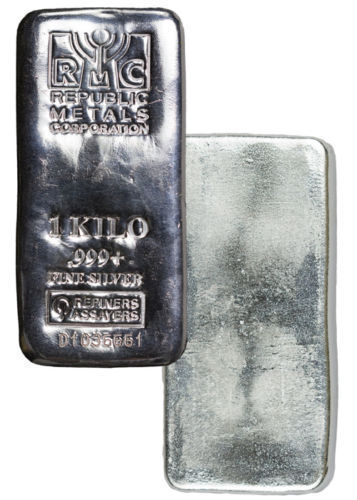 Silver bullion coins have a high percentage of fine silver and are specifically intended for those who want to buy silver of recognized quality in small amounts. Their value is determined by their weight and purity.

What is the difference between silver coins and silver rounds?Why are silver rounds of interest to collectors?

Silver rounds are the easiest way to buy silver bullion in small quantities. Many buyers favor them because of the ease of buying and selling. A 100-ounce bar of silver must be bought or sold as a unit. If you’re looking for 100 one-ounce silver coins or rounds, however, they can be bought and sold one, or a few, at a time.

What is junk silver?

Junk bullion silver are silver coins that have been in circulation and are worn up until the point where they have no numismatic value. The value of junk coins is strictly in the precious metals they contain. This is also called melt value. Some examples of junk silver coins are those minted before 1965. They are 90% silver and include:

What are some well-known silver bullion coins?