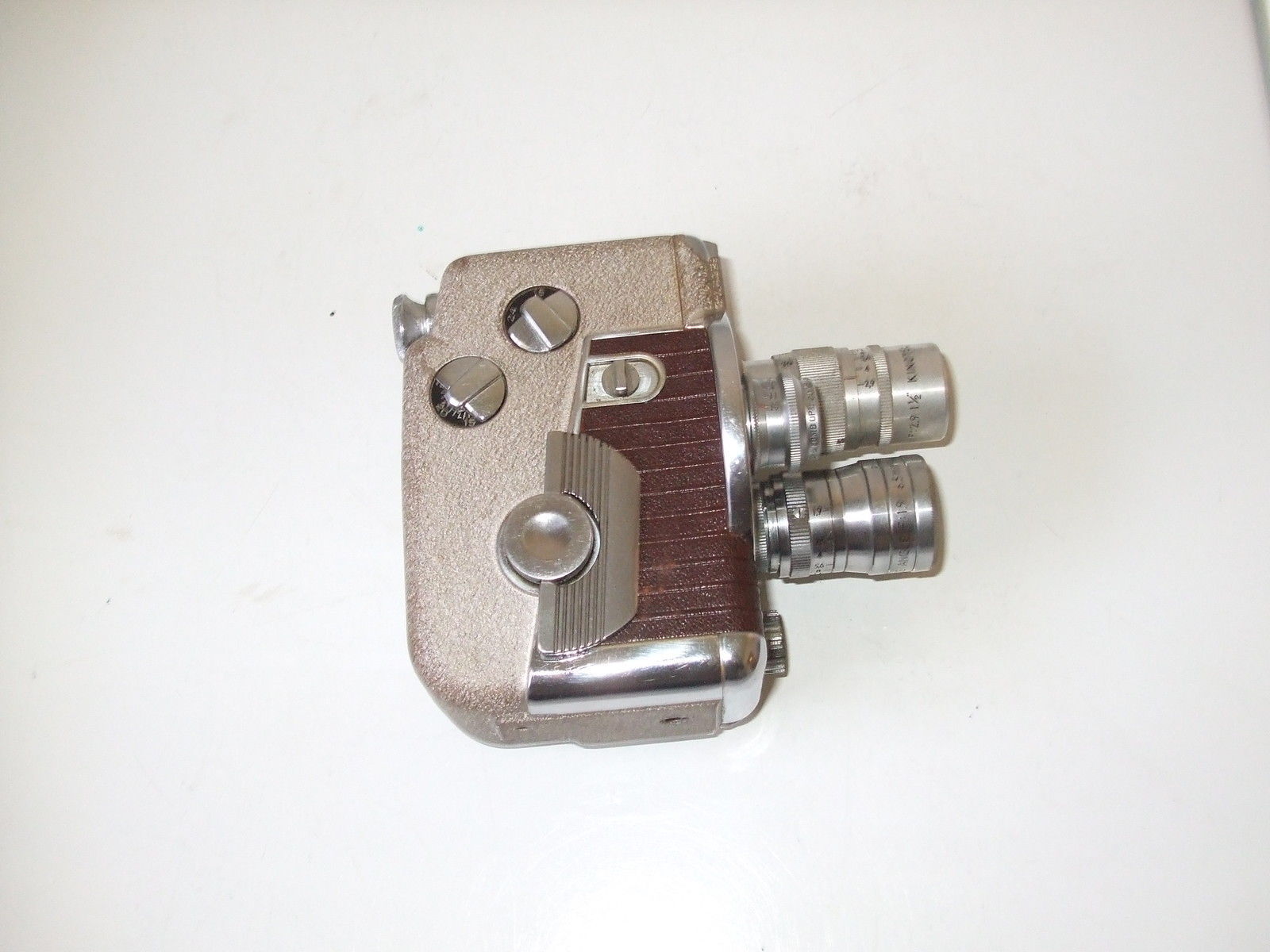 Movie magic may be a lot easier to create now with new digital technology, but there was a time when people made movies using film-based movie cameras, where you had to look into the viewfinder. Revere cameras were among the most popular options at the time, being the second largest manufacturer in the USA. The company no longer exists, but photography and movie lovers still purchase their products as collectibles and genuine craft tools to shoot videos. While a few types of vintage cameras exist, many still prefer 8 mm cameras over stereo or 16mm models.

What is the History of the Revere Brand?

The Revere Camera Company first established in 1920 as Excel Auto Radiator Company, which only changed its industry and company name in the 1940s. They manufactured movie cameras on a large scale in the 1950s, further expanding with the acquisition of Wollensak Optical Co in order to get access to better lenses and a more premium market. The mid-century company also ventured into the production of tape recorders, movie projectors, and rotary tools over the years. In 1960, owner Samuel Briskins received a grim cancer diagnosis, and refusing to leave the company with his family, he sold the company to 3M. Since then, there have been no new cameras from the brand. All cameras from the Revere brand are now only purchasable as vintage cameras.

What is an 8 mm movie camera?

An 8 mm camera is one that utilizes 8 mm film in it. It gets its classification because it is 8 millimeters in width. This type of film can mainly divide into:

The latter three formats require special types of cameras to be functional, and you cannot use them with a standard 8 mm camera. Many silent films used this format.

What are some popular Revere 8 mm camera models?

The Revere brand produced quite a number of cameras for both photo and video taking purposes, but some of the more well-known 8 mm video camera models include:

Revere 8 mm cameras use different kinds of 8 mm film types, so be sure to check if you are planning to purchase one to actually shoot a video or movie. Also, since these cameras are vintage, it is a good idea to look into the market value of the camera you want to buy, which will vary according to the condition of the camera.

Content provided for informational purposes only. eBay is not affiliated with or endorsed by Revere.