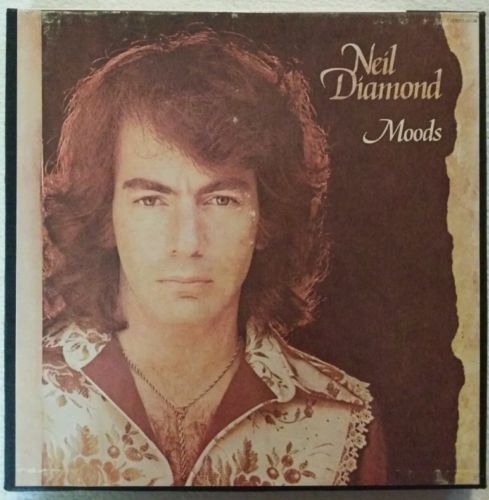 Reel-to-reel tape is a vintage form of audio recording that uses magnetic tape to reproduce a variety of sounds. They were used in the past as a format for vintage rock recordings and could produce track sound in mono and stereo. Understanding this format and the rock albums available will help you decide if reel machines like this are right for you.

What sizes are available for reel-to-reel recording?

Reel-to-reel tape comes in many different widths and speeds. It is typically available in one-quarter and one-half inch sizes as well as one and two-inch film. The rate of this tape ranges between 3.75 to 7.5 inches per second. Some of these reel-to-reel tape recording systems may also include adjustable audio settings that allow you to use multiple reel types.

The speed of the reel tape indicates how much audio it can produce in a moment while you are listening. Slower speeds allow more of the tape to be read and provides a broader sound range. That said, most reel audio devices will accept tapes from multiple sizes.

Are these reel tapes still produced?

Rock-and-roll reel tapes are no longer produced, but it is possible to create these tapes on your own. These recording devices allow you to store an album or record over it if you want to listen to a new one. And while reel manufacturing has slowed massively since the 1980s, there are still a few companies that produce these recording devices.

Which rock genres are represented by these items?

Rock-and-roll is a diverse genre, and multiple sub-genres are represented on reel tapes. For example, blues rock bands such as Cream and Hot Tuna are available in this format. Hard rock bands, including Black Sabbath and Deep Purple, also produced albums in this format.

Psychedelic bands, including Pink Floyd and The Beatles, also have reel tape albums available. Older rock-and-roll artists, such as Fats Domino, Little Richard, and Buddy Holly may have collections available in this format as well.

What albums are available in this format?

There are multiple reel rock albums available to purchase. Just a few of them include: