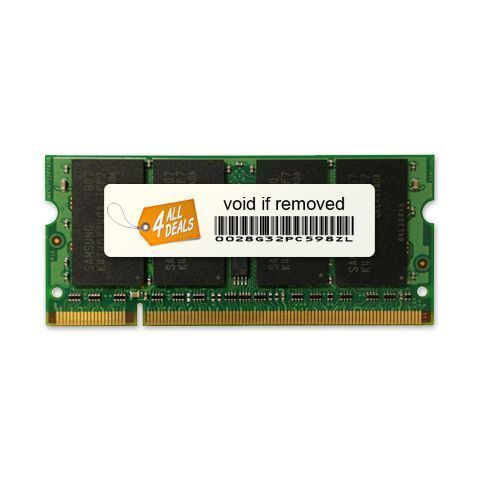 The synchronous dynamic features of a RAM chip provide a flexible number of gigabytes with or without error correcting ECC. These PC2-4200 chips are compatible with DDR2 and unbuffered performance. There is a variety to choose from that have varied frequencies from 533 MHz on up.

Random access memory is a form of live data processing that can be corrected through an ECC process. Each stick is different as some have non-ECC features that still have DIMM connections. The data correction feature depends on the type of processing a computer is built for. Financial professionals, for example, have to ensure that their mathematical procedures are accurate, and data correction becomes pivotal in these circumstances.

The corrections are made for fundamental multiplication, addition, and subtraction sequences that can make your computer move faster for greater performance. What’s important to consider is that volatile memory is live data, so the corrections are made in real time and in the same manner that autocorrect works within word processors and smartphones.

How can you increase speeds when using RAM?

Take a look at these features that help to increase RAM cycles in a computer:

Do RAM chips need special connections for a circuit?

All you need when purchasing a RAM chip is a computer to put it in. These chips replace, upgrade, or restore data processes in your hardware. The frequency of 533 MHz is a great place to start with as little as 1GB DDR2 processing.