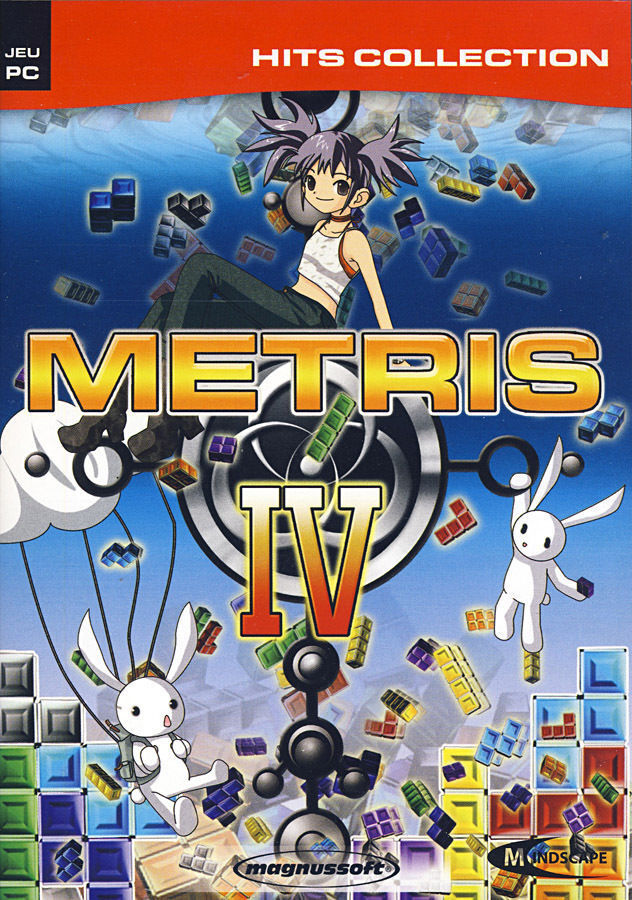 Whether you remember when classic arcade games like "Frogger" or "Space Invaders" came out or just enjoy playing retro titles, youll find a world of entertainment for your PC. Many of these titles focus on fast action and are available for a wide range of age ratings.

What is an arcade game?

Arcade video games typically take very little time to learn and have intuitive controls. They will have short levels that usually start out simple but get progressively harder fairly quickly. Success in playing arcade titles is based more on quick reflexes than strategy or problem-solving.

Pinball is a type of arcade game that can be played on your home computer. Fast-paced action sports games that are available include baseball, basketball, boxing, football, golf, soccer, wrestling, and more. Youll also find racing and flight simulation games. Several different brands make arcade games. These include:

What do you need to play these at home?

All you need is a PC with a standard keyboard and mouse. Some titles can be played with an optional joystick. You will want to check what operating system an item is compatible with like Windows 10, Windows Vista, or Windows 7. Be sure to check the region code as well. Some items are playable in Japan only while others can be played in the United States or Canada only.

Are arcade games available for kids?

Action games are made for many age ranges. Be sure to check the games age rating. Some games are rated E (everyone) while EC (early childhood) games are geared for younger children. Youll also find games rated T (teen) and M (mature). Many arcade games can be played in a short amount of time so are suitable for those with shorter attention spans.

What are some classic arcade titles available for the PC?

Many classic arcade titles from the 1970s and 1980s, as well as newer titles, can be played at home on your home computer system. A few of the titles available are: