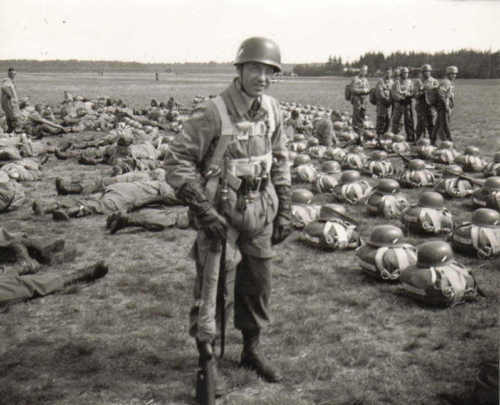 Spanning from 1939 to 1945, World War II was one of the most brutal conflicts in human history. The Third Reich, led by Adolf Hitler, rampaged across Europe until it was finally defeated by Allied forces in 1945. A vast amount of World War II memorabilia from Nazi Germany can be found for sale to history and military enthusiasts who like to collect them.

What Nazi memorabilia from World War II is available?

There are numerous types of German militaria available from World War II. A variety of items of Nazi memorabilia are commonly sold and traded. Some of the following items, and more, are plentiful, while others are harder to find.

How can German and Nazi military memorabilia be authenticated?

If you’re seeking authentic Nazi militaria, keep in mind that these items will show some wear. Documents, pictures, or equipment that seem too clean and crisp are probably fake. Attention should also be paid to the historical accuracy of items. For instance, take a close look at an item like an Iron Cross medallion. All Iron Cross medals from World War II have a swastika engraved in the middle. If you come across one that isn’t swastika-emblazoned, it’s either fake or not from World War II. Paying attention to the small details as well as the overall quality will help you get authentic militaria.