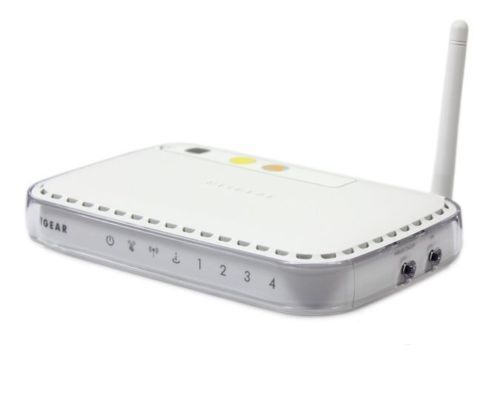 If youre looking for a Wi-Fi router for your home network, either to replace an older model or add one to your local area network, one of NetGears line of wireless routers could fit your needs. NetGear makes routers that can add wireless connectivity to your home.

What is a wireless router?

A wireless router is a networking device that serves as the hub through which computers and other Internet-capable devices can connect to your Internet service. Strictly speaking, a wireless router functions as two hubs at the same time. Its a wireless access point and a hub for computers to connect with a network cable. Routers have another purpose besides providing access: they also can filter incoming and outgoing connection requests to keep your network secure and control Internet access.

NetGear has made a number of different wireless routers through the years, including:

Content provided for informational purposes only. eBay is not affiliated with or endorsed by NetGear.