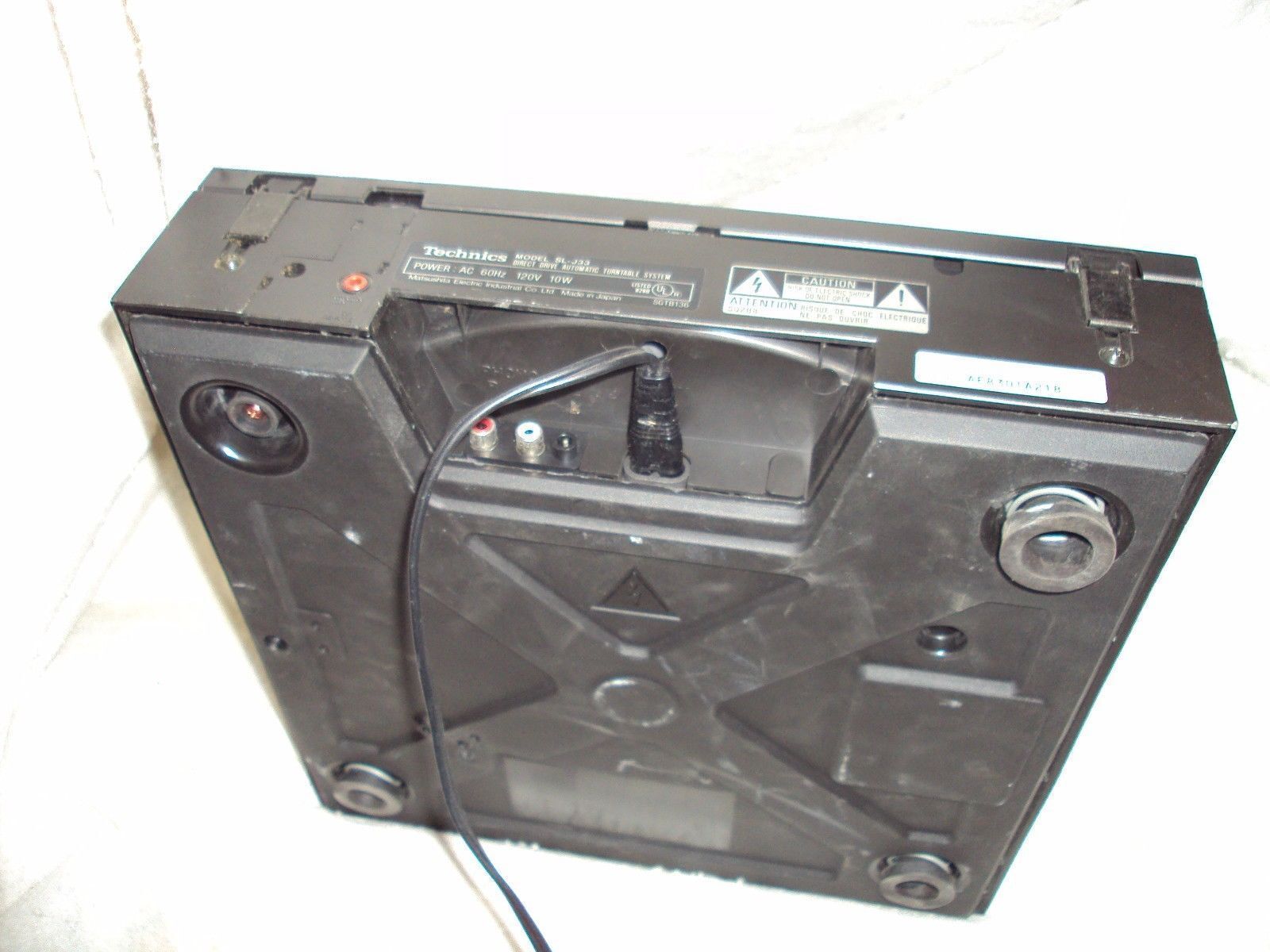 Linear Turntables Provide Sound the Way It Is Meant to Be

When CDs first became a dominant format for music, new vinyl records ceased to be actively manufactured for the commercial market for several decades. However, due to the richness and quality of the sound of vinyl, both new and vintage records have made a surprising comeback. Many of you may still have your existing vinyl collections or may want to play newly pressed vinyl records, and you may be considering playing them on a classic linear arm turntable that you can find on eBay.

How does a linear turntable work?

A linear turntable typically has a tangential arm that is always positioned at a 90-degree angle to the groove of the record that it is playing. The arm is pushed along the grooves instead of being pulled. In order to accomplish the precise positioning of each individual record groove, a linear turntable requires a complex system of sensors, gears, wheels, and motors.

Which companies made the first commercially successful linear turntables?

While tangential linear arms had been around for many years, they were unreliable because of the mechanical complexity they required. Some of the first commercial successfully reliable linear turntables were made by:

What is the difference between linear and pivot arm turntables?

Linear turntables are designed to prevent audio distortion errors that occur when using a pivoted arm to play a record on a turntable. This is caused by the inner grooves having less vinyl present per second, which causes the wavelengths to become increasingly compressed as the record is played. Linear arms are designed to always play each groove in an exact 90-degree angle to match the same angle the grooves were cut in, which effectively eliminates the distortion.