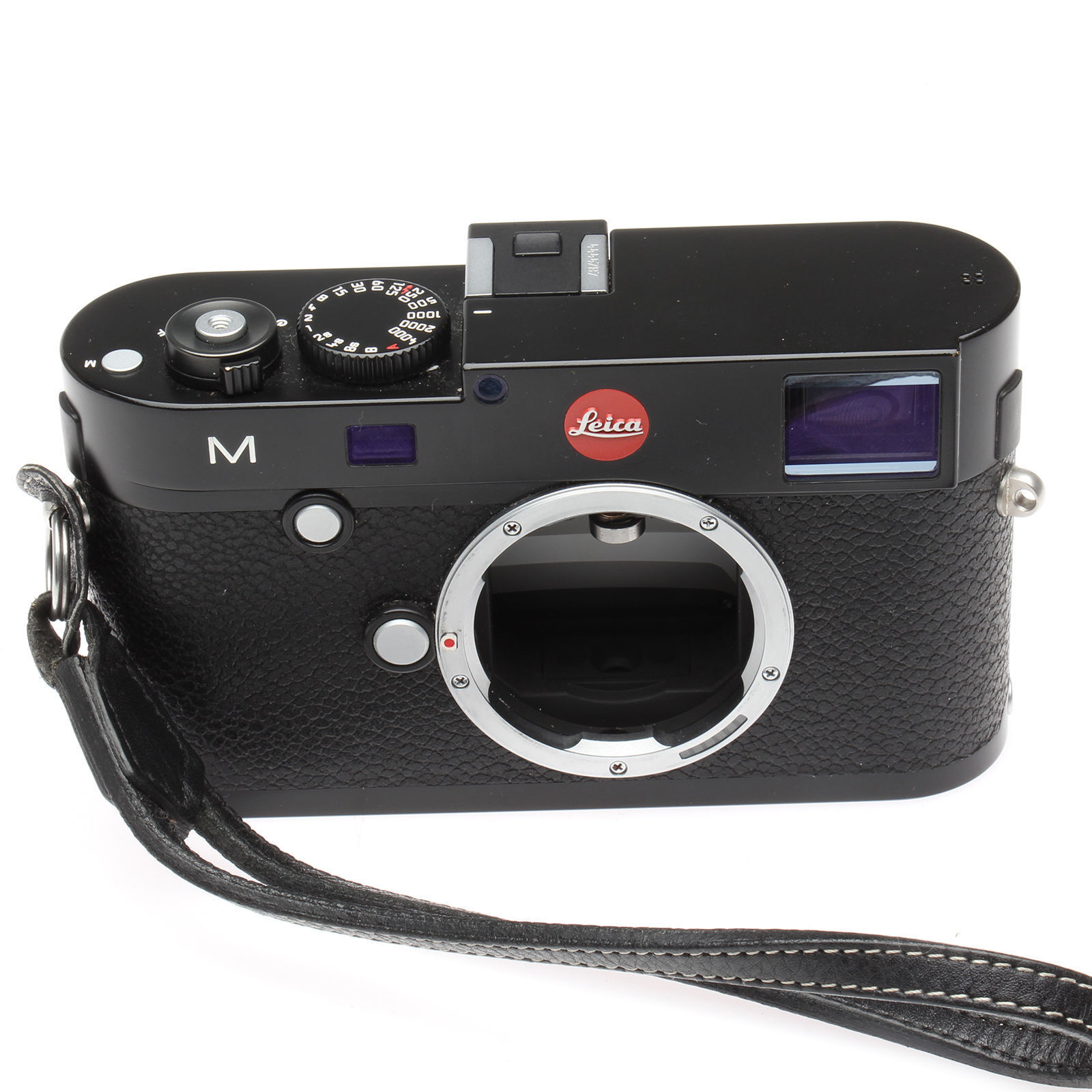 If you love photography, then you may want a digital single-lens reflex camera (DSLR). While some people use these cameras to make a living, many more people use them to capture the most important memories of their lives like babies, graduations, sporting events. Since 1914, many people have owned Leica cameras, and there are a few different digital options available from the brand.

What are camera sensors?

Camera sensors convert optical images into electrical signals that are captured by the sensors megapixels. Cameras have many different sizes of sensors that perform different functions including:

What is shutter speed?

What are some exposure modes commonly seen on DSLR cameras?

Most digital cameras like those from Leica can be set so that the camera controls the aperture and shutter speed while allowing the photographer to control exposure compensation, flash, white balance, and other factors. Many also have three special exposure modes including:

Content provided for informational purposes only. eBay is not affiliated with or endorsed by Leica.