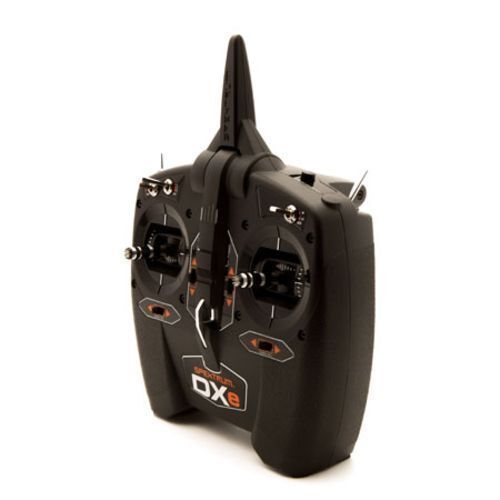 Radio-controlled, or RC, hobbyists require two things to make their battery-powered plane, car or boats run with ease: a receiver and a transmitter. These two systems communicate via matching radio signals. Each type of model vehicle requires a different number of radio channels to operate steering, throttle, pitch, and yaw. The radio signal is then translated to the battery-powered motor using a servo. To avoid interference with other radio frequencies, most RC vehicle receivers and transmitters function on 27, 72 or 75MHz while a collection of new receivers operate on 2.4GHz. Receivers and transmitters range from switch type, antennae length, and accessories depending on the RC setup and the preferences of the collector.

What Are the Main Varieties of Transmitters?

Variations of Ghz transmitters items vary depending on the RC item being controlled. RC cars and boats require different hand-held controls than an airplane, for example. Varying levels of GHz work best depending on the vehicle, personal preference, and type of receiver.

What Are the Requirements of a Good RC Receiver?

The receiver, often referred to as RX, transfers radio frequencies from the transmitter which is then translated by the servo. There are a few basics to know about modern receivers.

What Are Some Common Brands for RC Transmitters and Receivers?

As with all technology, its worth exploring reviews and specifications before finding the right brand for each particular remote control system. Below are some commonly well-rated RC brands for transmitters, receivers, and servos.