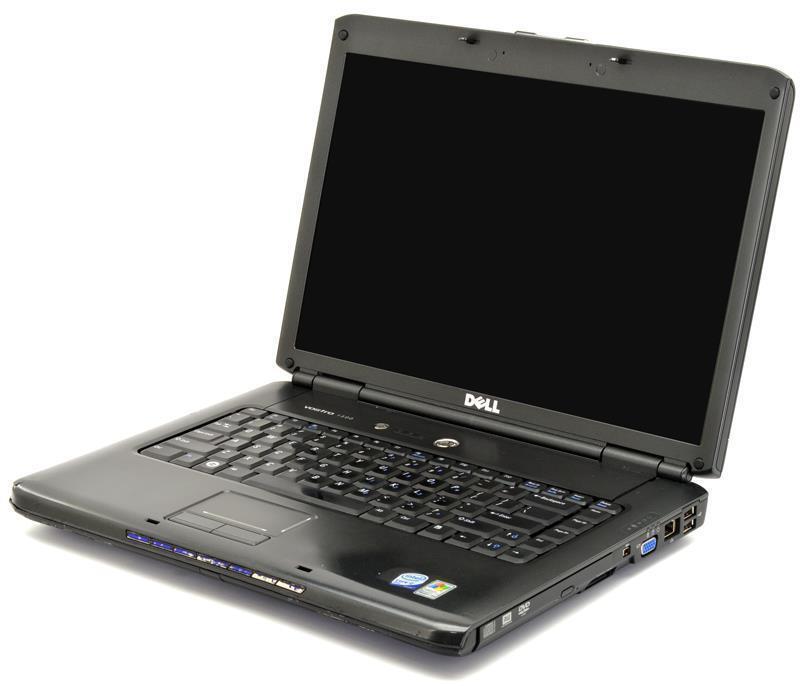 The Dell Vostro is a line of laptops produced by the American computer company Dell. The Vostro lineup includes the 3000 series and the 5000 series. The line was officially discontinued by Dell in 2013, but it was revived in 2015 and continued to be sold in markets outside of the United States.

What are the major hardware features of the Dell Vostro?

The Dell Vostro line is designed specifically for the small business market. It has a slim, ultra-portable profile and comes with a suite of business productivity software and security features. Early generation models feature an Intel Celeron, Atom, or Core 2 Duo processor. Later generation models have an Intel Core i3, i5, or i7 processor. Most Dell Vostro computers feature an integrated graphics card, but some models offer the option of a dedicated card as well. A dedicated graphics card can run more graphically demanding software, but an integrated card can share resources with the rest of the computer. The Vostro laptops also feature a media card reader, an optical DVD-RW or Blu-Ray disc drive in certain models, a 500-Gigabyte or 1-Terabyte hard drive, a Gigabit Ethernet port, and a wireless Wi-Fi and Bluetooth combo. A built-in high-definition webcam is included to help you collaborate with fellow workers through video conferencing or remote business meetings. A free-fall sensor will automatically detect when you drop your laptop so it can lock the hard drive to minimize potential damage.

How large is the screen of the Dell Vostro?

The Dell Vostro features a LED-backlit LCD display. The screen size ranges anywhere between 8.9 inches and 17.3 inches, depending on the model. It features anti-glare technology and a high-definition resolution of up to 1080 pixels.

Which operating system does the Dell Vostro use?

Dell Vostro laptops offer the choice of either Ubuntu Linux or Microsoft Windows operating systems. Ubuntu comes with a suite of enterprise-class features for small and medium businesses. It is commonly used on network servers and cloud-based computers. The Dell Vostro gives you access to the Dell BIOS, so you can manage the system specifications to meet your preferences.

What kind of security features come with the Dell Vostro?

The Dell Vostro is equipped with a fingerprint reader and DigitalPersona software. An optional Hardware TPM 2.0 allows encryption keys to verify your device. A Kensington security slot is a metal-reinforced hole that prevents the device from being stolen, although a separate lock is required.

What type of ports is the Dell Vostro equipped with?

The Dell Vostro features a combination of HDMI, USB 2.0, or USB 3.0 ports, depending on the model. Multiple legacy ports are compatible with older devices that you may have around the office. For example, a VGA port connects to older monitors and projectors.

Content provided for informational purposes only. eBay is not affiliated with or endorsed by Dell.