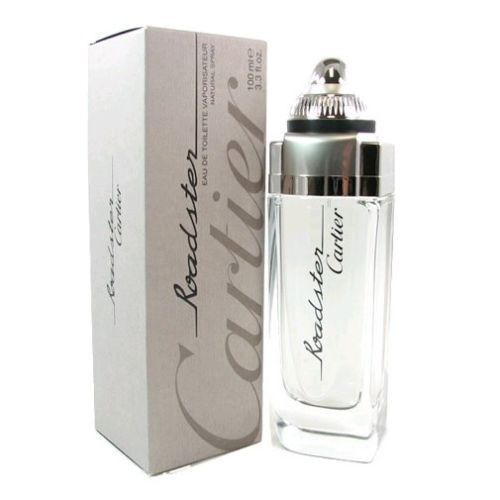 One of the many luxury brands, and known for its luxury jewelry and watches, Cartier is a French fashion and jewelry house that branched out into the world of perfumes as well. From signature scents to complement an elegant look to fresh notes for those moments youre longing for simplicity, you can have it with fragrances for men from the French brand.

What Are Some of the Most Popular Options?

From eau de parfum to eau de toilette and aftershaves, these French scents are available in multiple forms, all of them featuring the same powerful character.

What Is the Difference Between Mens Perfume and Cologne?

Many men find it difficult to choose a fragrance because of the multiple categories available and the different concentrations. The term "fragrance" is a generic one, and the main types available include:

Content provided for informational purposes only. eBay is not affiliated with or endorsed by Cartier.