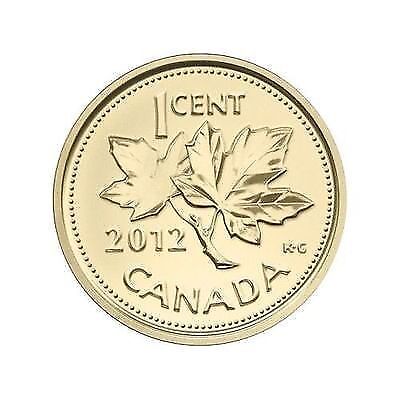 What Is the Numerical Grading System for Canadian Coins?

Canadian coins receive grades based on condition, which greatly affects the price and worth. Professionals use a numerical scale that ranges from 1 to 70, with "Good" coins rating at 4, "Fine" coins rating at 12, and "Mint Condition" coins rating at 56. When grading coins, the lower the number the worse the condition, which makes a coin with a score of 4 an undesirable selection for many collectors. Grade 70 represents a perfect coin, but this high of a rating isnt often awarded.

Should You Clean Dirty Canadian Coins?

It is inadvisable to forcefully clean dirty Canadian coins, as you may damage them in the process. Cleaning coins can leave small scratches that show up under magnification and lower the value. You can remove loose dirt, dust, and grime by gently washing Canadian coins with soap and water and then patting them dry. Dont use dips to remove tarnish, as that may also remove some of the coins mint luster and thereby decrease the value.

What Are Some of the Errors That Increase the Value of Canadian Coins?

Errors, especially rare design flaws, can boost a coins value. An example is the "Harp," which only appears on the 1962 Canadian 1 cent and consists of five lines of different lengths that start under the "1," extending to the maple leaf. The "Die Shift" error is doubling that occurs during striking, and it appears on 1965 and 1974 5-cent coins. Errors in the shapes and spacing of numbers are also flaws to look out for, as well as incomplete letters, partial collars, off-center broadstrikes, and indented strikes.