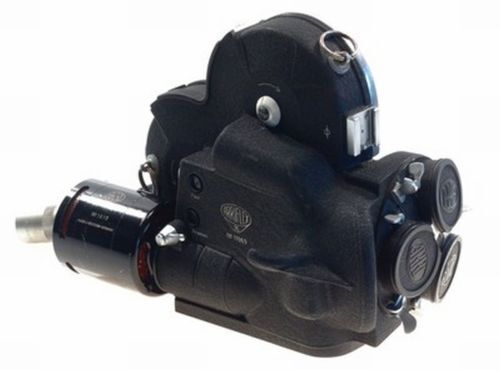 Optimize Your Next Film With Arri 16mm Movie Cameras

Thanks to digital technology, anyone with a smart phone can record high-quality videos. For many movie buffs, however, nothing can replace the aesthetic of film stock. Filmmakers interested in using real film stock to shoot their projects often choose Arri 16mm equipment.

What lines of 16mm equipment does Arri offer?

Since 1975, Arri has released several lines of 16mm film cameras, including the following:

What features do the 16SR cameras have?

The 16SR line comes with features such as the following:

What features do the 416 cameras have?

The 416 line has features including the following:

Content provided for informational purposes only. eBay is not affiliated with or endorsed by Arri.