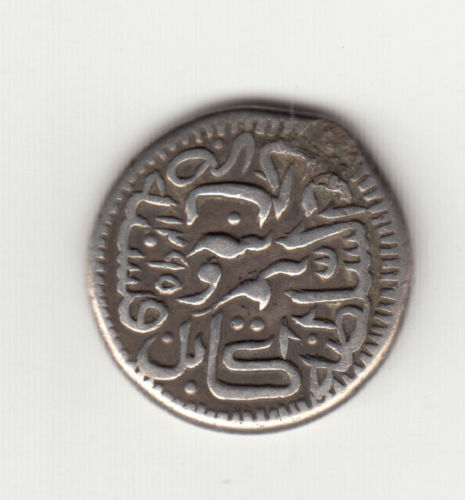 Collectible coins are not necessarily antique or rare. Circulated coins are those that have been or currently are in circulation as legal currency. Otherwise, they may have never gone into circulation, which means their mintage has never been for use as currency. Uncirculated coins often have a higher dollar value. In contrast, circulated coins generally cost only their original face value. Rare circulated ones are a little more. Nonetheless, coins are interesting subjects to collect regardless of their pricing.

Why are Afghanistan Coins of Interest to Collectors?

Afghanistans coins have several types of attribute that make them interesting.

What Other Afghanistan Coins are There?

Other coins of interest to collectors are commemorative coins, ancient coins, and matched sets.

What Else Should One Consider When Collecting Coins?