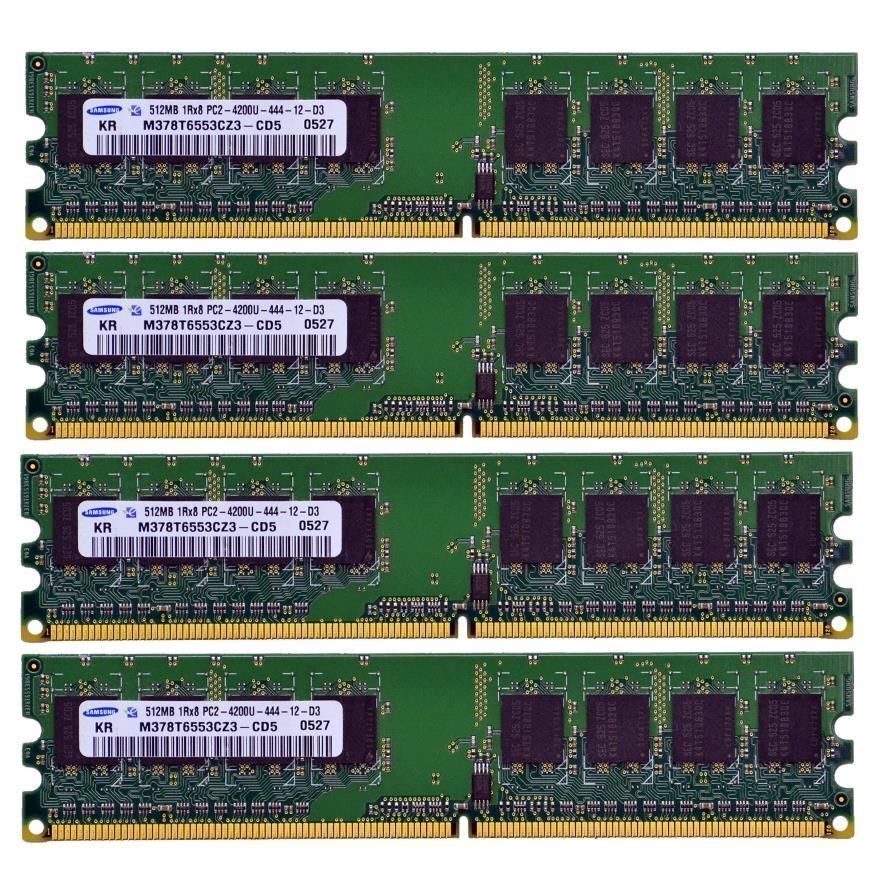 The rate of bytes that a memory module uses ranges like that of the 512MB DDR2 SDRAM. The DDR2 processes data at a double data rate measured with two. This chip is also optimal when measured per megabyte or MB.

What are the different types of memory?

Volatile and nonvolatile are the fundamental forms of memory in technology. These binary categories fall in line with basic computed processes that use binary code to manage data, extract it, decode it, and then perform a function based on it. You can access data for a later purpose if that information is stored. The live information of a DDR2 SDRAM tool uses a fundamental unit which is measured in bytes. The common byte sizes are kilobytes (KB), megabytes (MB), and gigabytes (GB). The amount of data that can be processed per second is rated this way. The smallest of these is the kilobyte, followed by megabyte, and then trailed by the gigabyte.

Can DDR2 SDRAM be used to improve your internet connection?

Your internet performance is not entirely reliant on random access memory, but the hardware will embrace greater internet speeds if the processing bytes are compatible with the wireless signal you’re receiving. Getting a better connection without lag time from the web is possible by using the right combination of MHz, bytes, and bandwidth in a DDR2 SDRAM.

How does live data get organized for greater processing?

Competitive modules have a special integrated feature that includes synchronous and dynamic functions in a DDR2 SDRAM. These functions give a computer the ability to find patterns within data and in order to scale computer functions without having computed technology bogged down when extracting information.