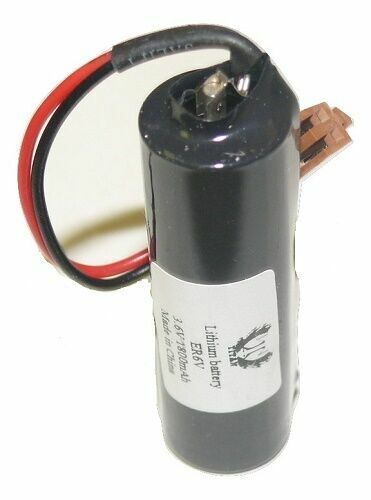 Save with Rechargeable Batteries

If you are forever changing batteries in your electronic devices, then using rechargeable batteries and investing in a charger might be a good solution. Lithium ion or li-ion batteries with a 3.6 V capacity keep performing well over longer periods of time in a variety of domestic and commercial applications.

What is the difference between a lithium and li-ion battery?

What different types of li-ion batteries can I buy?

Lithium ion cells can be found in various types. These batteries are made by manufacturers such as Samsung, Nitecore, LG, and many others. Some of these different types are:

How do you store a lithium ion battery?

A li-ion rechargeable battery can hold its charge for many months. It is recommended that these batteries are stored with a partial or full charge. Occasionally the voltage of a battery with a very low charge can drop slowly to below the level where it cannot be recharged with a charger. If a battery is going to be stored for many months, then it should be taken out and recharged after a few months. It is even better to use the battery occasionally and then to leave it partially or fully recharged.

Content provided for informational purposes only. eBay is not affiliated with or endorsed by brands listed above.